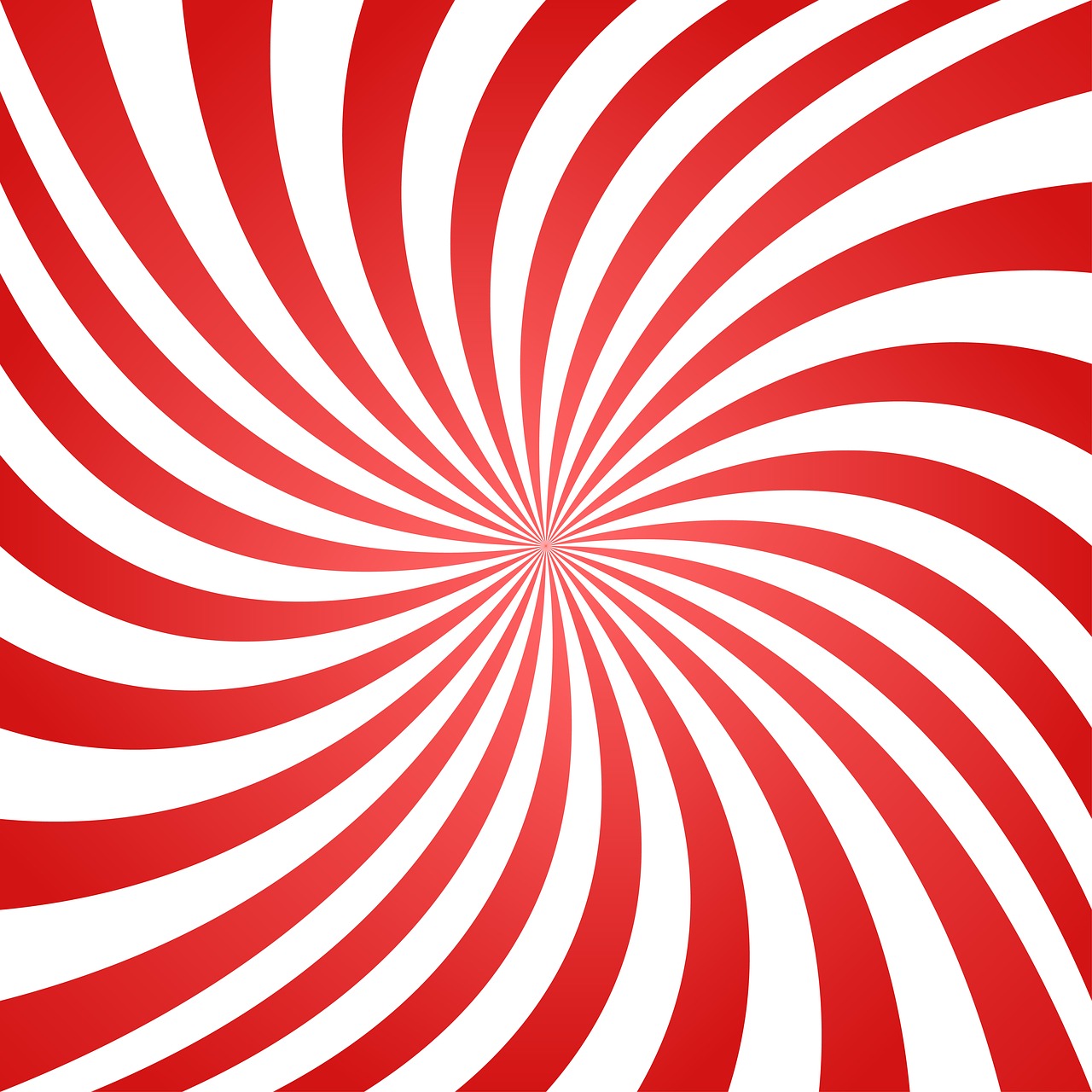 When you hear the word “hypnosis” what comes to mind?

People, who, under hypnosis, bark like a dog, perform silly dances or walk half-naked in public?

While these things are surprising, you’ll be even more surprised by what the three hypnotists in this article can do.

If you want to learn more about the power of hypnosis read on.

Hypnosis is nothing peculiar though. In fact, we can say that we’re all living in a constant state of hypnosis. We see, feel, hear and interpret things based on our past programming and what we believe.

Our belief can make us see things that aren’t there and blind us to things that are in front of us (literally). If you’re not convinced, the examples below will make you reconsider your position.

Hypnosis can help us overcome disempowering beliefs or phobias. But the power of hypnosis doesn’t stop there. What Michael Newton does, for instance, suggests that hypnosis could even be used to answer existential questions such as, whether we have a soul or where we come from. Fascinating, isn’t it?

Now, let me introduce you to three unconventional hypnotists. You’ll be amazed that what they can do with the power of hypnosis. While you read the article, ask yourself which one of them you would like to be hypnotized by.

By the way, have you noticed you read this introduction while being half-naked? I told you; you’ve been hypnotized.

Derren Brown – When Everything Seems Possible

Derren Brown is a famous English illusionist, mentalist and hypnotist known for his appearances on various TV shows. He is so good that it seems like he has psychic superpowers. But none of that. In fact, he’s a sceptic and denounces so-called psychic.

Now, let me introduce you to a few interesting experiments he made for TV shows.

We All Wish We Could Be Invisible Sometimes

In this video Derren Brown make himself invisible!

Derren Brown was looking for someone to play the main character of his show “The Assassin”. His criteria: the person should be very suggestible (receptive to hypnosis). After identifying a potential candidate, he put him under hypnosis and asked him to sit in freezing ice water (less that 2 degrees). Watch the video below to see what happens next. That’s the power of hypnosis in action.

Did I Kill You? I’m So Sorry

Can we get people under hypnosis to do things they don’t want to do? And to what extent? Derren Brown wanted to test that out in his show. More precisely, he wanted to find out if we could program someone to kill without him remembering the murder.

The show was inspired by the story of Sirhan Sirhan, who murdered Robert Kennedy in 1968. Sirhan Sirhan claims he doesn’t remember anything because he was under hypnosis. Watch the video to see what happens

Indeed, because of certain taboos, it can be difficult for women to express their sexuality fully. That’s where Mark Cunningham comes in; he put women under hypnosis and have them having orgasm on command to help them reignite their sexuality. It’s an interesting way to use the power of hypnosis, isn’t it?

If you want to learn more check out his website. He has some demonstration videos. (avoid watching them at work)  http://renegadehypnotist.com/

Michael Newton – Where were you before you were born?

Michael Newton has been a hypnotherapist for over 50 years. At the beginning he was a traditional therapist helping his clients with problems like insomnia or depression. Sometimes, patients would ask him to put them under hypnosis and help them relive their past lives, but he would always refuse; he didn’t believe this woo-woo stuff.

One day, a patient asked him if he could deprogram an injury. He felt pain under the ribs on his left side and things were getting worse. He had seen several doctors but they couldn’t find anything.

Michael Newton accepted to help him. Unfortunately, there was nothing in his patient’s childhood that would account for the pain he felt on his left side. Finally, in frustration, Michael Newton said to his patient “I want you go to the source of your pain. When was the first time that you felt this pain?”

The patient got agitated. Something seemed to disturb him. Suddenly, he started screaming.

“I’m being bayoneted”, replied his patient

Where are you? Newton further asked.

It didn’t take long for him to realize that his patient was remembering the first battle of the Somme in World War I. He was a British sergeant in the fourth corps.

Newton, sceptic, asked his patient further questions. His patient gave him a lot of details. Surprisingly, Newton found out that his patient’s explanations could be backed up by historical facts.

That’s what got him started on past life therapy. He then went on studying thousand of cases of life between lives during the 70s and 80s before publishing his first book: Journey of Souls in 1994.

Watch Michael Newton’s interview below to learn how he got started.

I read his second book Destiny of Souls published in 2000. I have to say that it’s one of the most disturbing books I’ve ever read.

The book is based on thousands of cases Newton encountered during his long career as an hypnotherapist.

What I found interesting is the similarities in the way patients recall their life between lives; I can’t help but wonder how they could be making this up. Not to mention the amount of details they provide when under hypnosis.

In case, you want to know, below are key ideas in his books:

That’s for the summary. If you want to learn more I encourage you to read Newton’s book here

. You’ll find a lot more details about the life between lives.

So, what did you think of this three hypnotists? Isn’t the power of hypnosis amazing?

If you had to be hypnotized, would you choose Derren Brown, Mark Cunningham or Michael Newton? And why?

Leave me a comment below to let me know how you would like the power of hypnosis to be used on you.

Wait! Before you leave don’t forget to SIGN UP to get your FREE copy of my ebook “The 5 Commandments of Personal Development”. It has been downloaded more than 2,000 times now 😉